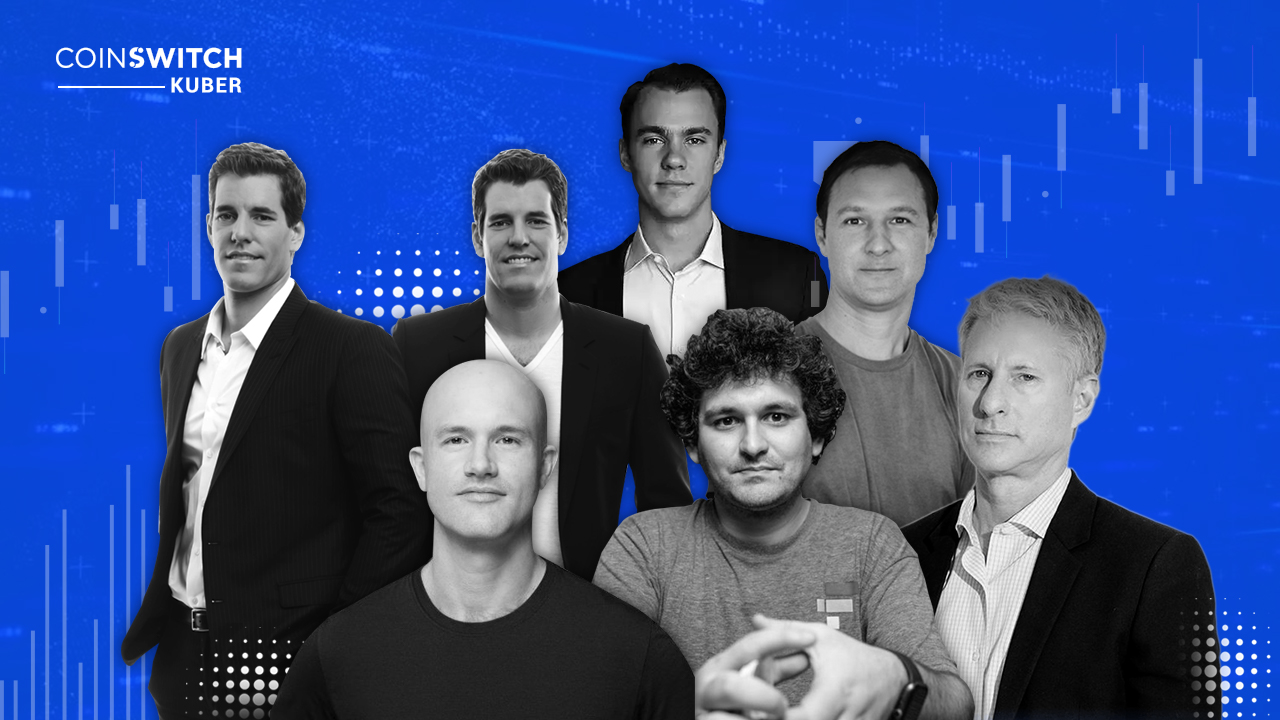 Seven crypto billionaires built their fortune in the world of cryptocurrencies to make it to the list of Forbes 400 richest people in America. This also marks the first time a total of seven billionaires from the crypto world making it to the Forbes 400 list.

The crypto billionaires are worth a combined fortune of $55 billion and the list includes six newcomers and one veteran.

They are none other than FTX’s Sam Bankman-Fried, Coinbase’s Fred Ehrsam and Brian Armstrong, Gemini’s Cameron and Tyler Winklevoss, and Ripple and Stellar co-founder Jed McCaleb. Veteran Chris Larsen, the co-founder of Ripple, has once again made the list after more than doubling his 2020 net worth from $2.7 billion to $6 billion in 2021.

Here’s the complete list of the new billionaires with their net worth.

Brian Armstrong is the CEO and co-founder of the largest crypto exchange in the U.S, Coinbase, he has an estimated wealth of $11.5 billion and owns an estimated 19% in Coinbase.

Chris Larsen is the only veteran on the list, he is the co-founder and chairman of Ripple who grew his fortune by $3.3 billion as the XRP token soared in value. His net worth is $6 billion.

The Winklevoss twins are the founders of crypto exchange Gemini and each is worth an estimated $4.3 billion.

Also a co-founder of Coinbase along with Armstrong, Ehrsam left the exchange in 2017 and now works for crypto investment firm Paradigm. His estimated net worth is $3.5 billion.

Also a co-founder of Ripple and Stellar.

Why is the news such a joyous moment for the crypto world?

The seven crypto billionaires’ presence on Forbes’ list reflects the growing popularity of cryptocurrency in mainstream culture as digital currencies have set new price records. Ripple’s Larsen was the only crypto billionaire featured on last year’s Forbes richest list and this year, the number increased exponentially.

With more names from the crypto world expected to join the list with growing interest in cryptocurrencies, do you have any predictions for next year’s Forbes 400 list? 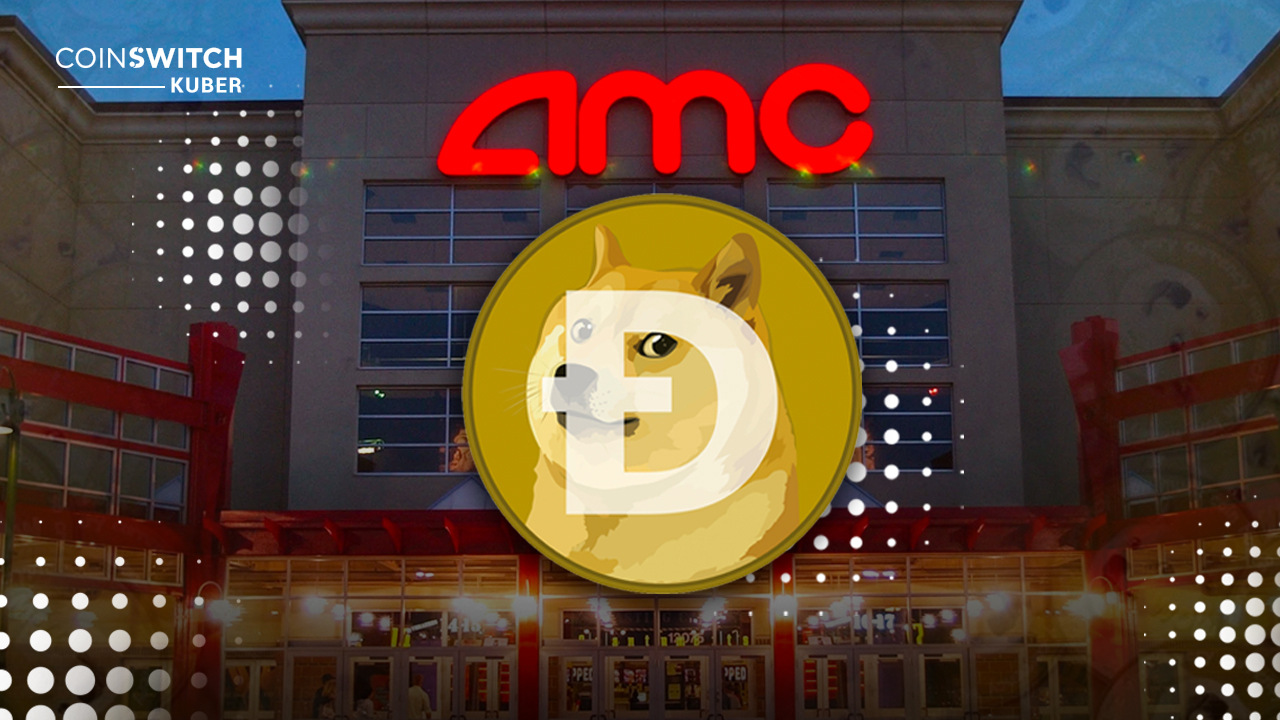 AMC Theatres, the largest movie theater chain in the United States, is accepting Dogecoin and other cryptocurrencies as payment for digital gift cards.

Earlier in September, the CEO of AMC Theater Adam Aron, tweeted that they are planning to accept Bitcoin, Ethereum, Litecoin, and Bitcoin Cash by the end of 2021. In the same tweet, he set up a poll asking if they should accept Dogecoin as well. The result was remarkable as 68.1% voted yes. Following this response, they announced that the AMC theatre chain would officially accept Dogecoin payments for digital gift cards via BitPay Wallet.

In a tweet that is Aron’s “most retweeted, most replied, most liked tweet ever” the Dogecoin community supported the integration of Dogecoin within the theatre’s payment options. Among the supporters of this integration were famous Doge fanatics Elon Musk and Mark Cuban.

Since the integration, the value of Dogecoin rose by 5.59 percent.

Why is AMC’s acceptance of Dogecoin important?

Meanwhile, last month, El Salvador broke the record to become the first country in the world to accept Bitcoin as a legal tender. Thus, proving that the sentiment towards cryptocurrencies is witnessing a positive and accepting change in several parts of the world.

With that said, do you think it is time that some major merchants in India should also start accepting cryptocurrencies as a payment option?