What is MazaCoin (MZC)?
Future of MZC Cryptocurrency and know how to buy MZC 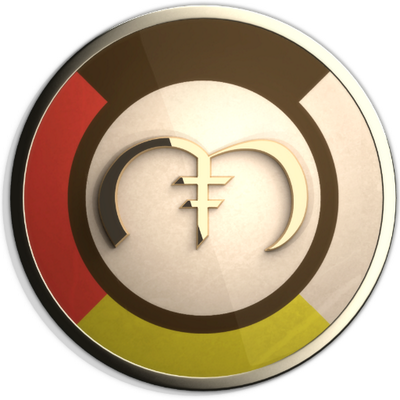 #2 – What are the advantages of MazaCoin?

How to buy MZC

MazaCoin (MZC) coins are available for exchange on only two platforms – Cryptopia and Freiexchange, both of which accept Bitcoin. Cryptopia also accepts DOGE and LTC in addition to Bitcoin, as payment for MZC coins.

No exchange exists as of August 2018, which accepts any fiat currencies in payment for MazaCoin, which is unfortunate, especially considering that the cryptocurrency is over 4 years old.

#5 – What makes MazaCoin different from other cryptocurrencies?